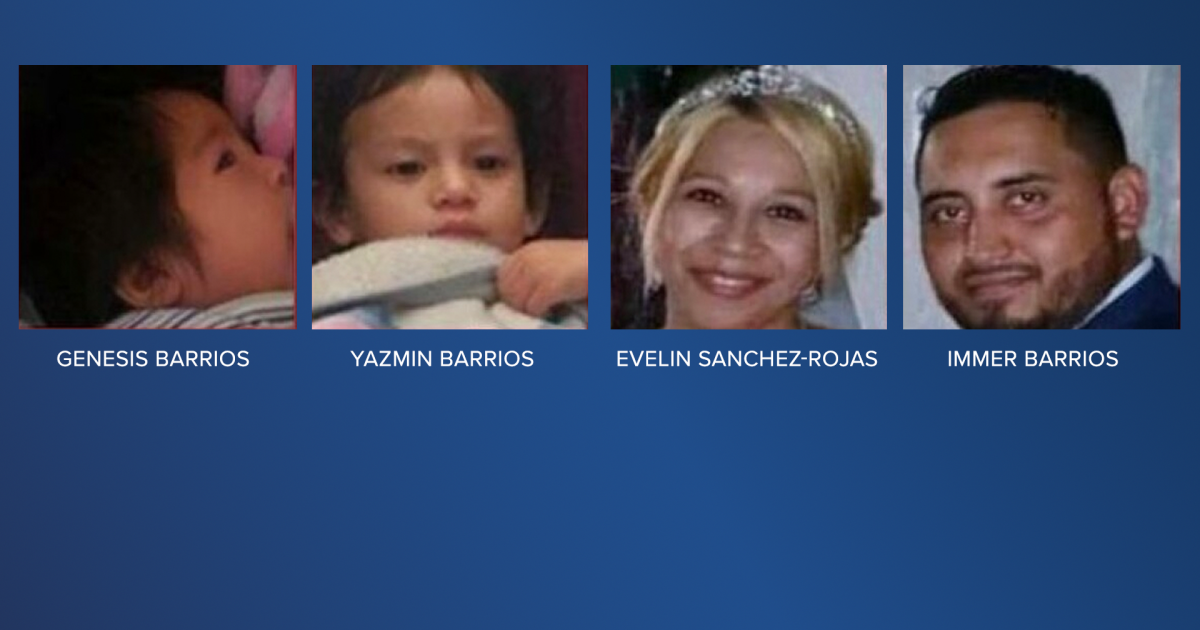 FORT MYERS, Fla. — Tuesday, Fort Myers Police Department announced that the biological parents accused of abducting their two children are still not in custody, although both children were found safe.

Evelin Sanchez-Rojas and Inmer Barrios are the two who investigators say abducted their children, a 2-year-old and a 2-month-old, and drove to Nuevo Leon, Mexico. 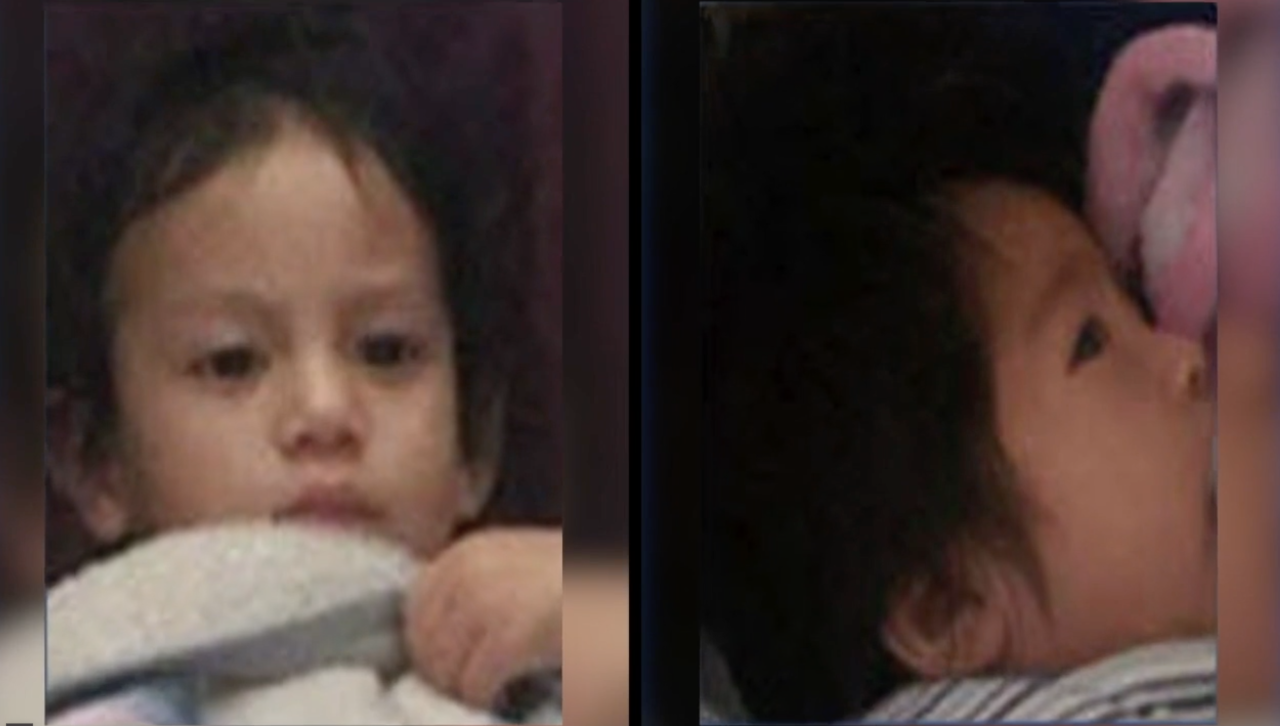 FMPD Sergent Glynn Thompson said law enforcement knows exactly where the two are and that the couple is still in Mexico. However, as far as he knows, Mexican officials are not holding either parent in custody. 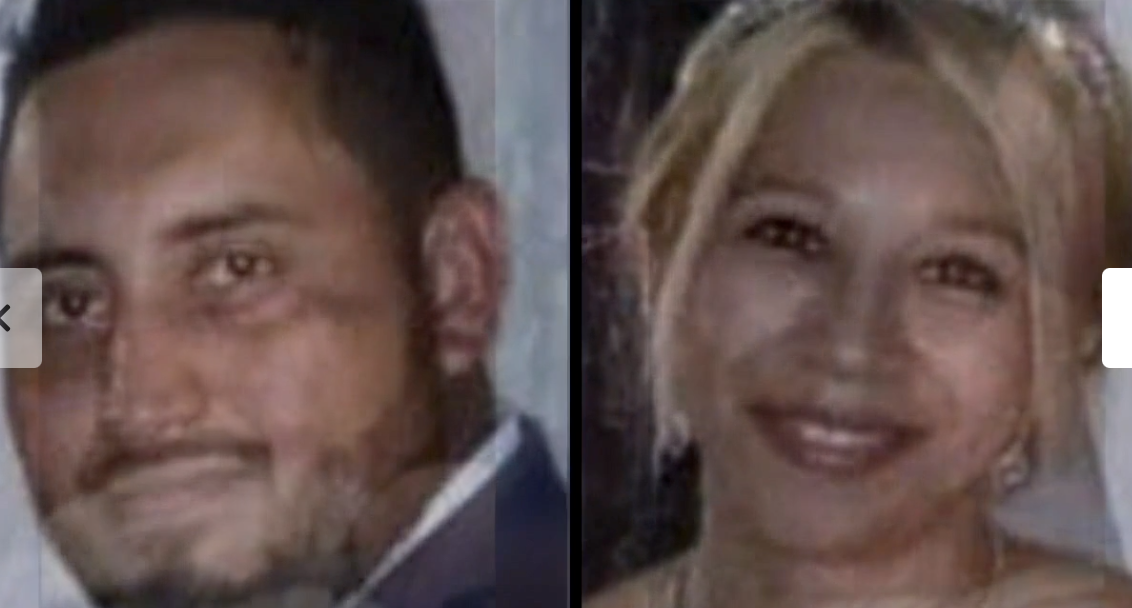 “That’s a whole other can of worms to get someone from another country,” Sgt. Thompson said. “It deals with U.S. Marshals, embassies, other countries that may have other extradition capabilities, or not. It’s not just as easy as calling another state when you are dealing with a foreign nation.”

If the couple is extradited they will be arrested and charged in Fort Myers.

Exactly one week ago, police-reported two young children missing from a home on Maravilla Avenue, near Fort Myers Country Club.

Since Tampa was where the family resided, deputies in that area were also looking for Barrios.

During the investigation, Fort Myers Police learned the children were with Sanchez-Rojas and Barrios in violation of a court order. Police could not tell Fox 4 exactly why the newly married couple lost custody.

Police also added that the children’s aunt, Iris Barrios, who lives in Fort Myers had formal custody of the children and they only lived with her for about a week before the parents took the two. 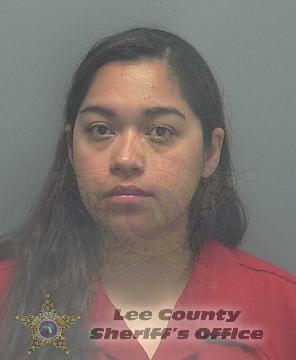 Law enforcement questioned the aunt who police say lied claiming that Sanchez-Rojas went to her house and took the children. FMPD said her testimony didn’t match up with the video and other evidence and they arrested Iris Barrios. She is charged with interference of child custody and providing false information to law enforcement during a missing person or felony investigation.

One question that did come up from last week when the children were reported missing was why wasn’t an Amber Alert issued.

“So with any missing child, we contact FDLE (Florida Department of Law Enforcement). We have a phone conference with them,” said Sargent Thompson. “We go over the facts of the case, and we (with FDLE) make the conclusion on what parameters—because there are certain parameters for missing children, for amber, or silver alerts. If one is missing you can’t just call it. I think at the time we didn’t know if it was a clear kidnapping and other things we just didn’t have 100 percent known. It has to be 100 percent.”

Despite the parents not being arrested, police did find them safe which was the top priority and FMPD takes that as a win.

“Oh my goodness I think everything went completely right,” Sgt. Thompson said. “We were able to get two kids from a different country and have them ready to be brought back to the states within a week. To me that is amazing.”

Police added that once the children return to the United States they will be in protective services.