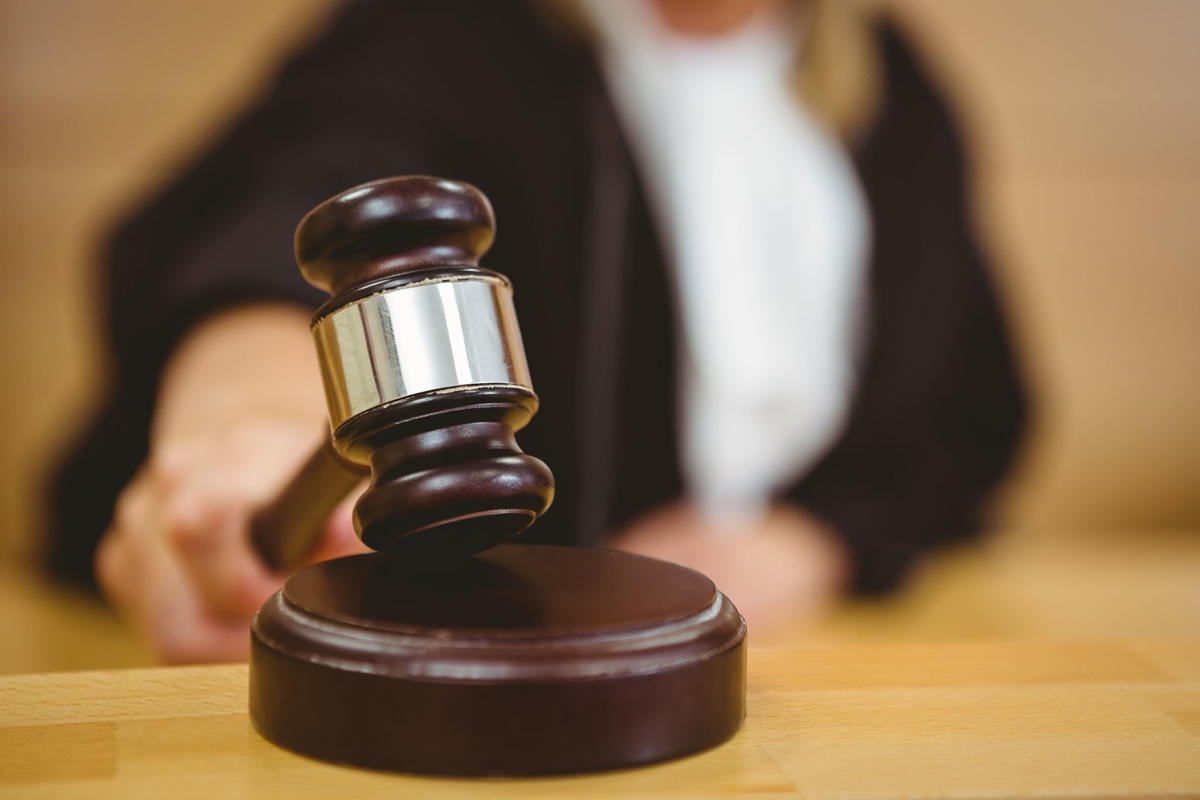 A Florida woman is facing up to 15 years in prison for trying to hire a high school friend to kill her ex-husband amid a custody dispute.

After a five-day trial, Gretchen Buselli née Yarbrough, 48, was convicted on Friday of the use of an interstate commerce facility in the commission of murder-for-hire and making a false statement to a federal officer, according to a press release from the U.S. Attorney’s Office for the Northern District of Florida. She faces up to 10 years for the murder-for-hire plot and up to five years for the false statement.

According to the criminal complaint, filed at the time of her arrest in September 2021 and reviewed by Oxygen.com, a confidential witness went to law enforcement in mid-2021 after Buselli — an old high school friend with whom he was still in touch on social media — called him on June 17, 2021.

According to the witness, Buselli claimed that her ex-husband had been sexually abusing the couple’s then-5-year-old daughter. She asked the man, who she knew had a criminal history and a prison record, to kill her husband in exchange for $40,000. She asked him to download the secure messaging app, Signal, to communicate with her about it.

Instead, he called law enforcement.

They had him download the app and set up a call, and he connected with Buselli on July 9 while they were listening. She repeated that she was certain her ex-husband — who she claimed had been emotionally abusive to her during their marriage — was physically, emotionally and sexually abusing their 5-year-old daughter, that the judge didn’t care and the system was corrupt.

The only solution, she allegedly said on the call, was to kill her ex-husband.

(The affidavit notes that Buselli had reported the alleged abuse to Florida’s Department of Children and Families, which determined the complaints were “unfounded.” She then complained about the lack of investigation to the Florida Attorney General’s office, which referred it to the Tallahassee Police Department in August 2021. No charges were brought against her ex-husband by the time the criminal complaint against her was filed.)

Her high school friend then repeatedly asked her if she was sure that she wanted to kill the man, and she allegedly said it was better than her daughter being abused.

Buselli then allegedly said she didn’t want to know any details about the hit, because she was sure she would be questioned in her ex-husband’s disappearance, and her friend told her he would likely dump the body in the ocean.

The criminal complaint said she “became very excited and told [her friend] what a great idea this would be, because then there would not be an immediate homicide investigation, and instead would start out as a missing persons case.” That, she allegedly claimed, would allow her to obtain full custody of their daughter, sell her house — and thereby pay the hitman — and move to Oregon.

They agreed they would purchase burner phones for further communication, and that Buselli would send him $1,000 on pre-paid gift cards as well as the information about her ex-husband via the mail. The pre-paid gift cards and information about the ex arrived as planned to the friend’s P.O. Box and were intercepted by FBI agents from the Salt Lake City field office and the U.S. Postal Inspector in Borgia, Montana.

The friend then called Buselli on Aug. 21, 2021 and said that, because they’d spoken on the phone and the drive to and from Tallahassee to carry out the hit would leave him without an alibi, he was uncomfortable carrying out the crime. Instead, he suggested his friend “Paul” — who was an undercover FBI agent — could carry out the hit. Buselli agreed.

She and Paul made contact on Aug. 26, 2021, ultimately agreeing that he would murder her ex-husband during a week she had custody and then dispose of the body for an up-front payment of $5,000 and another $20,000 after she sold her house in Florida.

Paul followed up with Buselli on Sept. 8, 2021 — the Wednesday after Labor Day — and they chose a drop spot for her $5,000 cash payment. The following Monday, Buselli left a soft-sided lunch box with an envelope contained $5,000 in a seat at the Tallahassee Cascade Park amphitheater, after which she visited a shopping center and a charity donation box to dispose of all the clothing she’d been wearing during the money drop (including her socks).

Paul later contacted her to claim that her ex-husband was dead, and she thanked him, according to the press release announcing her conviction.

She was arrested on Sept. 16, 2021, according to an earlier press release from the U.S. Attorney’s Office for the Northern District of Florida.

Her sentencing is scheduled for Oct. 27.

Staff Reporter
Our News Cuttings team is comprised of veteran journalists and student interns with a passion for recency and relevancy.
View All Posts

Getting an Online Divorce in Florida: A Legal Guide